In April of 2016, Lookout Credit Union launched a new employee initiative aimed at increasing community involvement. The program, Teal Team VI, encourages and gives employees the opportunity to get involved with both Lookout Credit Union and community-based efforts on a volunteer basis.The name “Teal Team VI” was inspired by the honorable SEAL Team Six, the special forces U.S. Navy component. The foundation of the program is to be a positive force for good in the community, and since Lookout Credit Union’s primary branding color is teal, the name Teal Team VI was born.  “Fighting for a Better Community” became the official slogan of TTVI. Watch for us in a community near you! 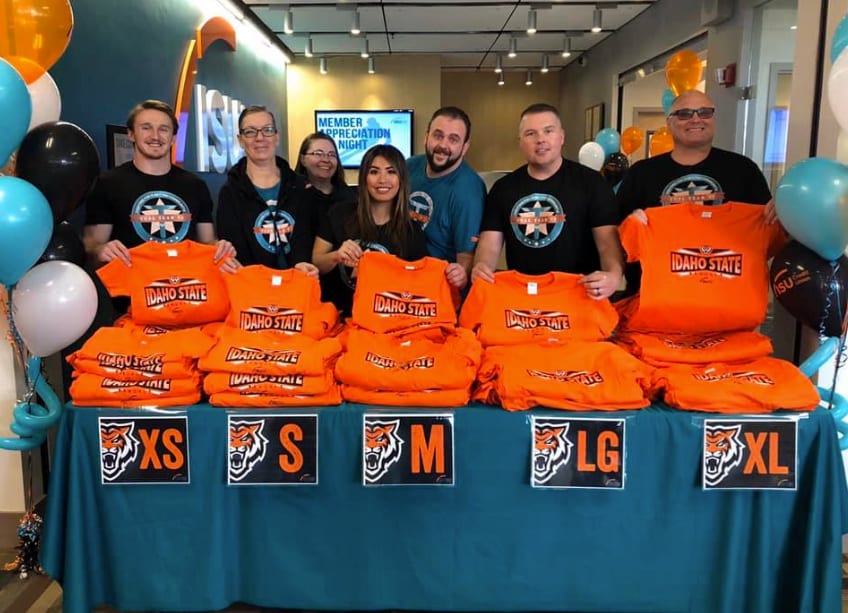 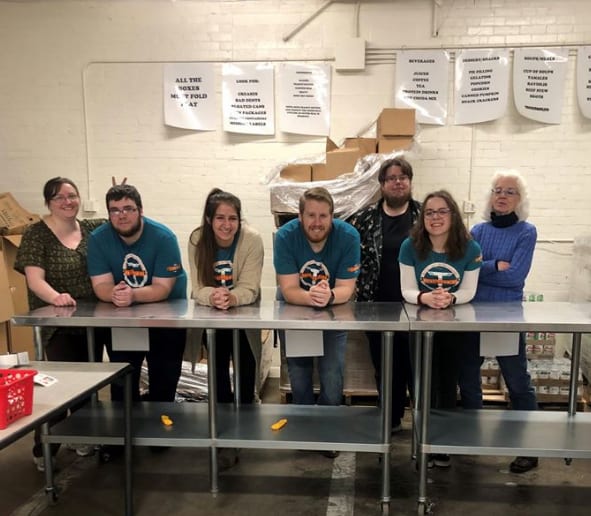 Lookout Credit Union is deeply committed to being active in all the communities that we serve.

Each year, we contribute considerable time to various events and charitable organizations. We are also committed to financial literacy through school programs and events.

You can follow our community efforts here at lookoutcu.com or :

In 2019, the Teal Team VI community involvement initiative was recognized at a national level by the CUNA Marketing & Business Development Council. We are very honored that they recognize the commitment we have made to make a difference in our communities. 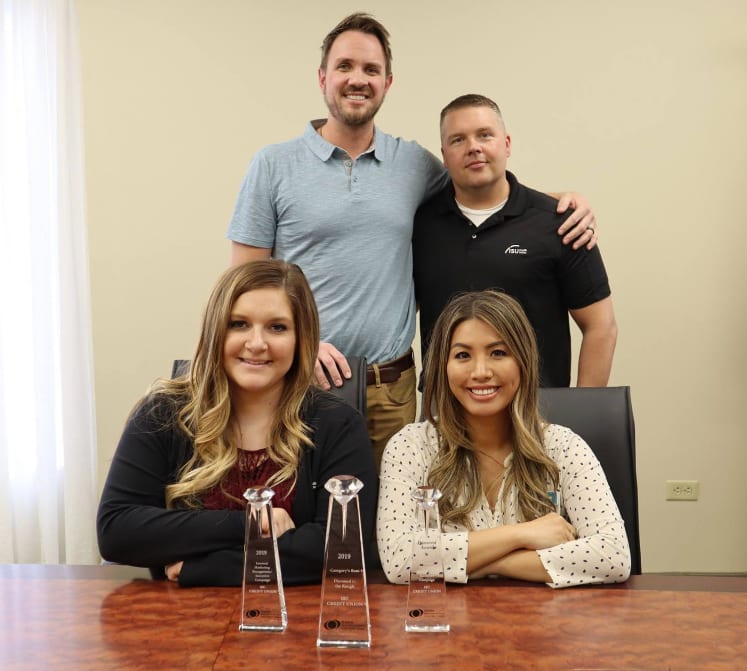 In 2018, we felt like we could do more for our communities and went to work designing a supplemental program that would not take away from the foundational Teal Team VI program, but instead, enhance it. The Service Squad program was born!

We wanted the program to fulfill the following objectives:

The Service Squad program allows employees to get involved in the community as a branch/department unit, known as a squad. Volunteers were given certain criteria and a guideline to follow, but were given flexibility to choose the organization, date, and time that suited them. Our squads chose everything from preparing Christmas stockings to helping the local pet shelter organize their fundraiser!

We anticipated having 7-10 Service Squad events in 2018. Well, our employees once again surpassed expectations….We ended up with 16 events done by 13 squads, totaling 215 hours of service!

The Service Squad program was the highlight of our year! It will continue in 2019, and hopefully beyond.